Locally grown with love and care.

The prickly pear or also known as the cactus pear, has long been valued in South Africa as a cattle feed but also for its delicious, healthy fruit. Recently there were renewed interest from farmers in Prickly Pears in South Africa, due to climate change and drought as well as the plant’s numerous uses.

A few years ago, we also established our Prickly Pear farm and can now supply the market with two different cultivars of Prickly Pears. Firstly, we specialise in the supply of the leaves (cladodes) for replanting to farmers or fruit growers. We harvest the cladodes between August and October every year. Secondly, but more importantly, the fruit we produce are sold to the commercial market in season between early December until the beginning of April. 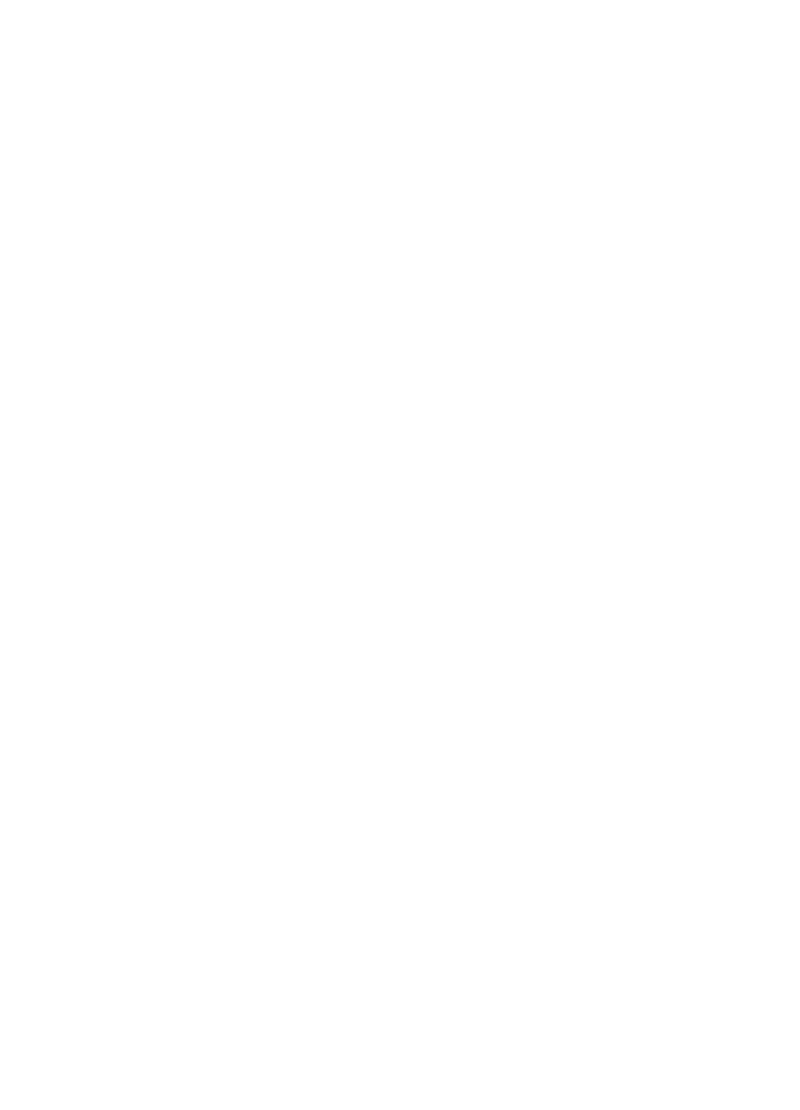 The two varieties we specialise in are the Morado and Algerian cultivars. Morado is a popular choice because the leaves have no to little thorns on it. A definite favourite in the market and has a delicate white flesh with a sweet subtle fresh taste. The Algerian has a ruby red/pink fruit with crimson coloured flesh and a floral and exotic taste.

Unpeeled fruits can be kept in cool storage for up to two weeks. When peeled though, the fruit can be stored in fridges for weeks without losing their flavour. The edible parts are the leaves, flowers, stems and fruit. The new leaves of a prickly pear can be eaten whole (boiled or grilled). The fruit can also be made into juice and jams.

The History Of Prickly Pears

Cactus pears (Optunia species) are native to the semi-arid regions of central and southern America. They were introduced to South Africa more than 300 years ago to be used as fences to protect crops from wild animals.

The excellent colour, flavour and sweetness of this type of cactus pear led to the cultivation of a number of these varieties for fresh fruit production.

The cactus pear, formerly called the prickly pear, has long been valued in South Africa as cattle fodder as well as for its delicious, healthy fruit.

But current research at the University of the Free State is showing that these remarkable plants are even better than was previously believed – and a great deal more versatile.

Cactus pears are a 100% natural fruit and are free from fat and a very good source of dietary fibre, Vitamin C, Magnesium, Calcium and Potassium.

For years some cultures have claimed the cactus pear offers medicinal benefits. In traditional Mexican folk medicine, for example, it was used to treat diabetes. Other cultures have used the fruits to treat burns, stomach ailments, cuts and bruises, sunburn and windburn, constipation and cold symptoms, and to reduce inflammation and cholesterol levels. The oil from the pips is used by the cosmetics industry to make face cream products. It has excellent healing properties, and so the oil can be used in ointments to help with burn wounds 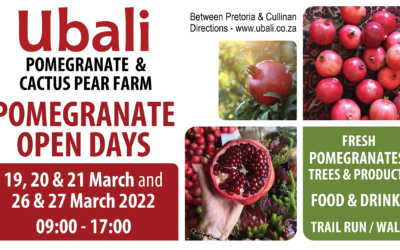 A Festival of Pomegranates over TWO WEEKENDS! We are open to the public for our annual Pomegranate Open Days on Ubali Farm. Come and enjoy a festival of pomegranates and relax in the gardens with food and drinks for sale. 1st WEEKENDSaturday 19 March - Monday 21 March... 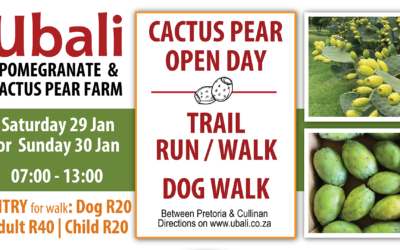 Be the first to know about new events and special offers.

You are welcome to visit our farm by appointment and buy directly from us. The knowledgeable team at Ubali will be ready to assist you.

Join Our Next Event

View Events
Open chat
1
Powered by
Hello! Just shout if you have any questions 👋